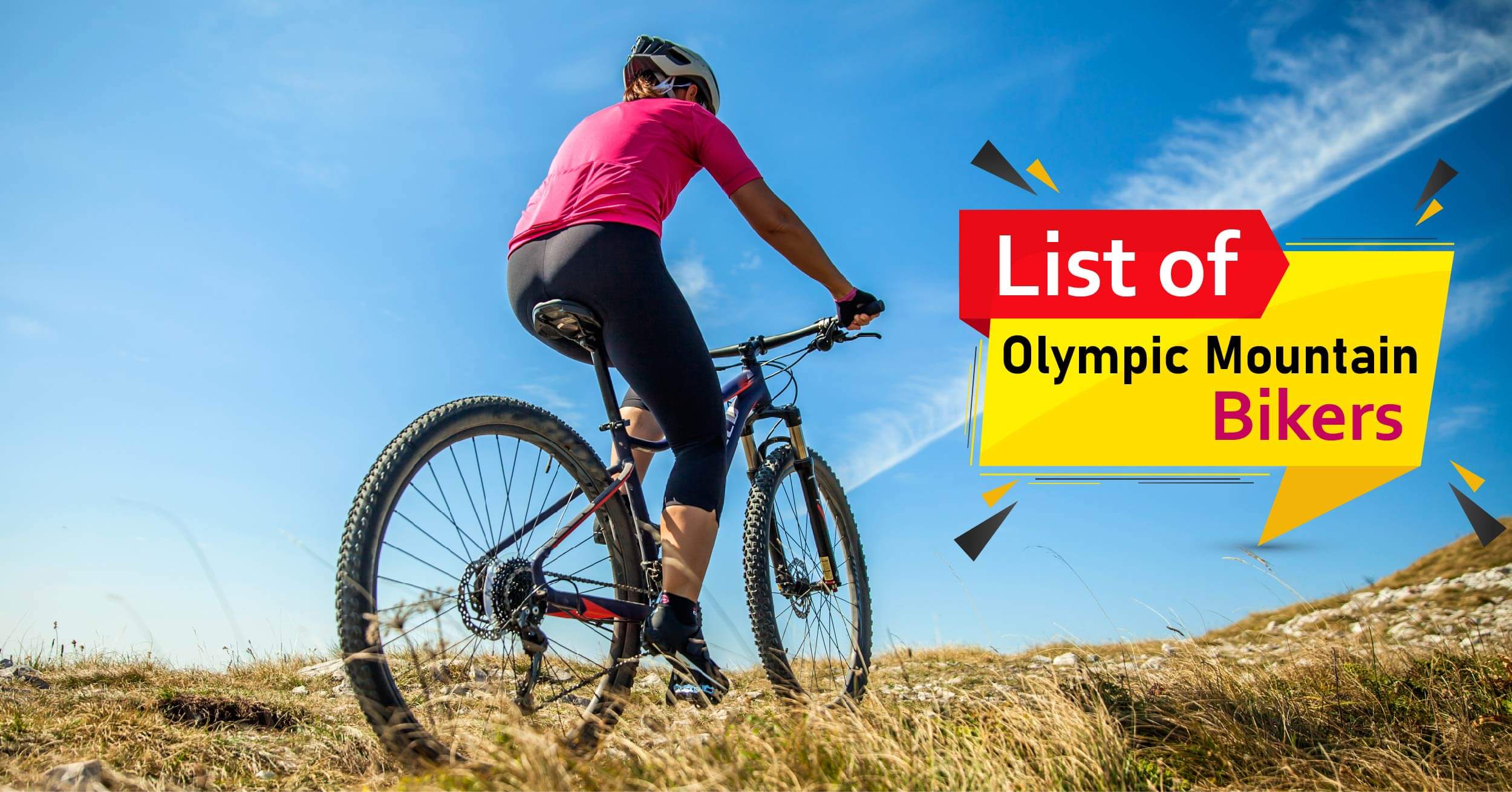 hosbeg.com/Mountain Biking became a major Olympic sporting event in 1996 and since then there are been a lot of notable mountain bikers, some of whom are regarded as top athletes in the world today.

Let us take a look at some of this historic Olympians and how they made their name in this rigorous sporting event.

Georgia is a professional mountain biker, and one of the greatest ever female to grace the sport.

She is an Olympian for two editions of the world’s most famous sporting event in 2008 and 2012.

At the London Olympic edition in 2012, she won a bronze medal in the cross country mountain biking event, and this is just an addition to her collection of accolades as a mountain biker.

She has five national championships, four of which are from cross-country mountain biking events and the remaining ones from short track mountain in 2018.

It is quite obvious that she is one of the greats in this sporting event.

Jaqueline is one of the greatest mountain bikers to come from Brazil, and she majors in cross country skiing.

She was born and raised in a city that is famous for the presence of mountains in Brazil, Belo Horizonte. And this helped in complementing her career as a professional mountain climber.

She has been an Olympian for 3 winter events and 2 summer events. She is one of the forerunner athletes and the face of Brazil for most Olympic competition and even acting as the flag bearer in the opening ceremony some events.

Seamus is a retired Canadian mountain biker and was active for a span of 15 years in the nations national team.

He was a cross-country rider and also had sponsorship deals with a lot of o partners, making him one of the highest earners in mountain biking.

He represented the country in 2008 Beijing Olympic event which made him more popular and well known as one of the forces in American mountain biking.

He is also a gold medalist at pan American games in Rio de Janerio for 2017 edition.

Bart is one of the greatest ever Dutch sportsman of all time, due to his exploits in mountain biking.

Bart won a gold medal in the 1996 Olympic events, the first ever mountain biking edition in Olympics.

As a matter of fact, there is no mentioning of mountain biking in the Olympics without making reference to Bart.

He also didn’t stop at that, and eight years after being an Olympic gold medalist, he followed it up with a bronze medal in the 2004 Olympics.

Aside from his accolades in the Olympic scene, he was also successful in world mountain biking championship events.